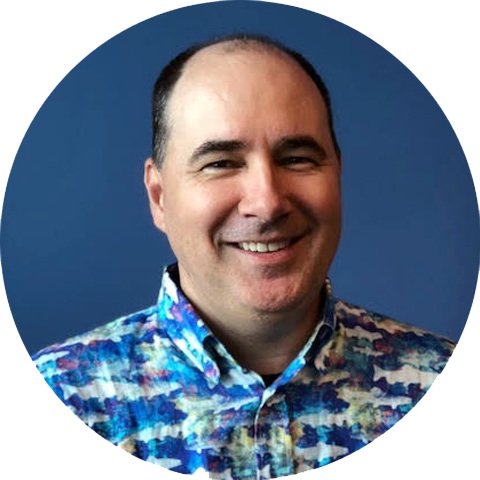 Kevin is the Chief Scientific Officer and Founder of Medicinal Genomics Corporation and has pioneered the genomics of cannabis and hemp to build a stronger scientific environment (Kannapedia.net) for the study of cannabis based therapeutics and blockchain technologies for tracking and verifying cannabis genetics.

Kevin has spent his career researching and developing various DNA sequencing technologies in both the research and clinical industries and has had a parallel interest in driving the tools used for personalized medicine into the world of cannabis medicine. Kevin believes the intersection of personalized medicine, genomics, blockchains and cannabis is one of the most exciting growth opportunities in our lifetime.

Medicinal Genomics made world-wide news in 2011 when it publically released the first genome sequence for Cannabis Sativa L. As a result of this work, Medicinal Genomics (MGC) launched a suite of qPCR tools for the detection of microbial contamination on Cannabis. In 2015, MGC was the largest provider of microbiological testing equipment in the cannabis space and has been selected to present on its genome sequencing, cannabis sex determination and microbiome work at ICRS 2014 and 2015.

Previously, Kevin was the CSO of Courtagen Life Sciences, Inc., and held the position of Vice President and Director of R&D of Life Technologies where he managed the development of Life Technologies next generation SOLiD sequencing technology. Integral to the SOLiD R&D process, Kevin oversaw over

100 research collaborations exploring the new biological frontiers with next generation sequencing and saw particular excitement and traction in human tumor sequencing. Kevin initiated an R&D project to investigate chemFET semiconductor based DNA sequencing and spearheaded a process to acquire the DNA sequencing company Ion Torrent for $350M. These collaborations resulted in hundreds of publications and 7 Journal covers from Science Translational Medicine to Nature.

Kevin was the President and CSO of Agencourt Personal Genomics, a startup company he co-founded in 2005 to invent revolutionary sequencing technologies that dropped the cost of sequencing a human genome from $300M to $3,000; a 100,000-fold improvement in sequencing speed and cost in a few years. Kevin oversaw the growth and research of APG until it was sold it to Applied BioSystems. In 2000, Kevin Co-Founded Agencourt Biosciences Corporation and acted as the CSO until 2005 where it was acquired by Beckman Coulter. From 1996 to 2000 Kevin managed the Research and Development for the Human Genome Project at Whitehead Institute/MIT resulting in several patents for nucleic acid purification.

Kevin holds a B.S. in Biology from Emory University with a focus on cloning and expressing Norepinephrine Transporters.