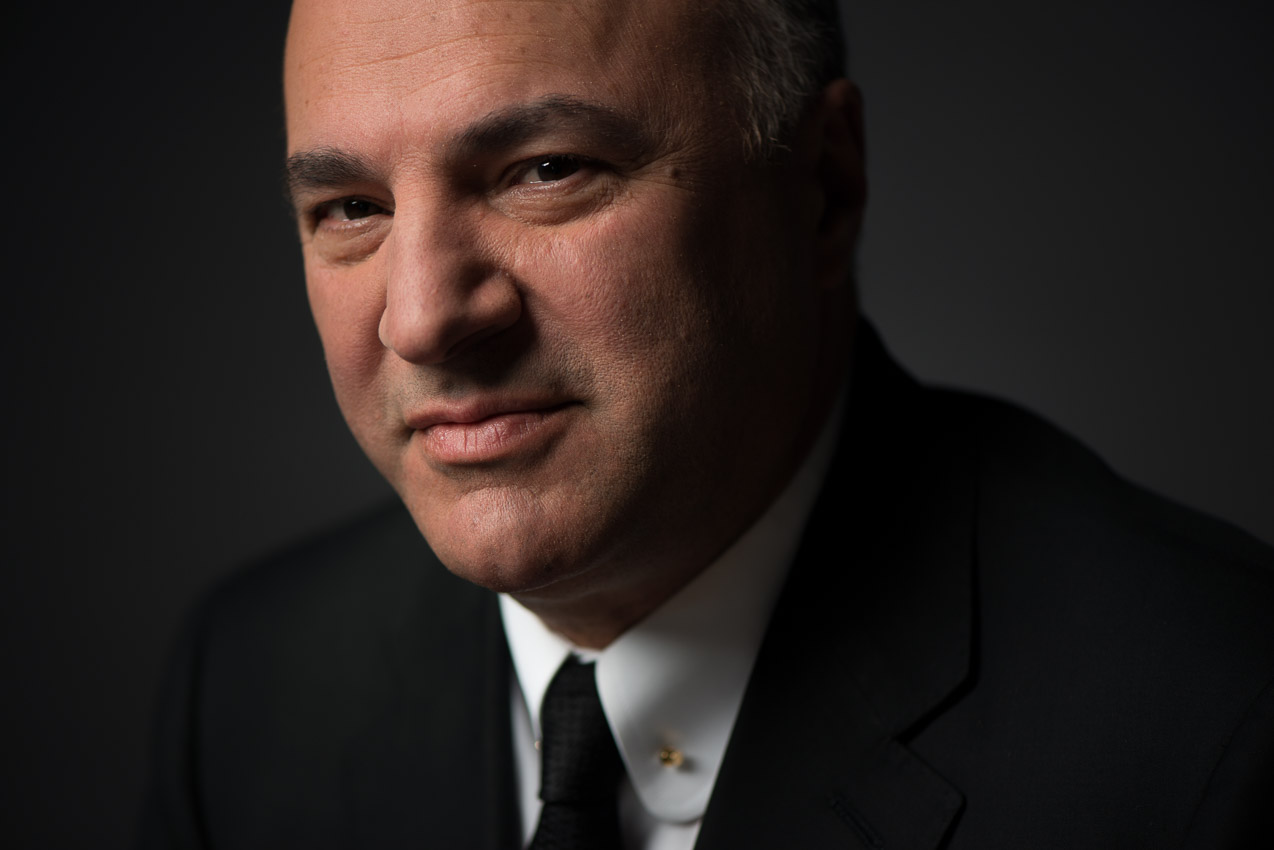 Kevin O’Leary was born to a middle class family in 1954. The combination of Kevin’s mother’s family heritage as merchants and his father’s Irish charisma truly meant that O’Leary was born for business. Kevin learned most of his business intuition from his mother. She taught him key business and financial insights from an early age. These became Kevin’s core philosophies, and the pillars upon which he would one day build his empire.

Kevin’s approach to business went through major changes as a teenager. During his second day on the job at a local ice cream shop, his boss came into the front of the store where Kevin was scooping ice cream. She looked at Kevin and asked him to perform a task that he wasn’t expecting. What happened next had a profound effect on Kevin – one that stayed with him for the rest of his life.

Foundations of an Empire

As a university student, Kevin’s innate business sense led him along several different paths – including some very unusual, very entrepreneurial ways of making a profit.

Not long after he finished his MBA, Kevin had a meeting that changed his life forever. He met a man who had a strange idea for a software product – an idea with huge, high-profit potential that Kevin immediately recognized.

After years of ups, downs, sacrifices, challenges, and lessons learned — not to mention a critical phone call that nearly cost him everything — the opportunity that Kevin saw eventually turned into a computer software giant that was acquired for more than $4 billion dollars.

After his extraordinary success at the software company he founded – and a difficult period of obstacles and legal disputes – Kevin eventually found himself on television, quickly becoming a sought-after host and personality on a range of shows – including Discovery’s Project Earth, CBC’s Dragons’ Den, and ABC’s Shark Tank.

In 2014, Kevin founded O’Leary Financial Group – a group of brands and services that share Kevin’s guiding principles of honesty, directness, convenience, and above all, great value.