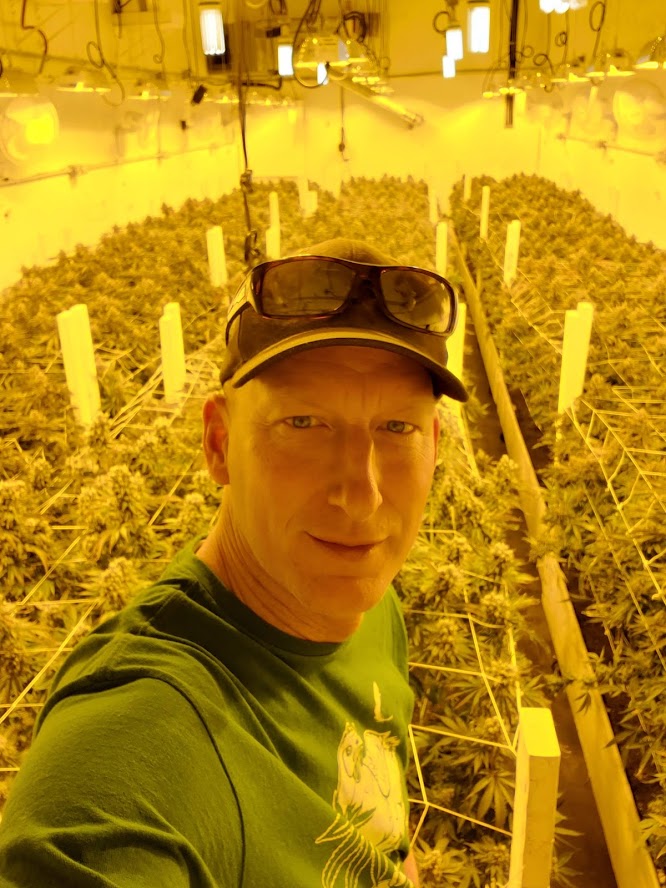 Born and raised in British Columbia, Kirk is a graduate of Simon Fraser University and the University of British Columbia with degrees in Political Science and Law. A Practising member of the BC Bar, Kirk has spent the last 20 years working exclusively in the field of First Nations governance, policy, and economic development. From 2000 to 2009, Kirk was employed by Westbank First Nation (WFN), where he last served as Council Secretariat and General Legal Counsel.

Since 2009, Kirk has been employed by the Williams Lake First Nation (WLFN), and currently serves as Director of Legal and Corporate Services. Kirk provides oversight for the Lands, Title and Rights and Economic Development Departments and acts as Chief Executive Officer of Sugar Cane Development Corporation, WLFN’s AEDC, and on behalf of WLFN spearheaded the negotiation of BC’s first government-to-government agreement under section 119 of the Cannabis Control and Licensing Act. Kirk is a Director and CEO of WLFN’s two cannabis entities, Sugar Cane Cannabis and Unity Cannabis, as well as WLFN’s real estate development entity, Coyote Rock LP.

Kirk also teaches and maintains a legal practice and serves as a Director and Treasurer of the Williams Lake Youth Soccer Association.

Kirk lives in Williams Lake with his wife, Kim, and their two children, Caris and Finley.