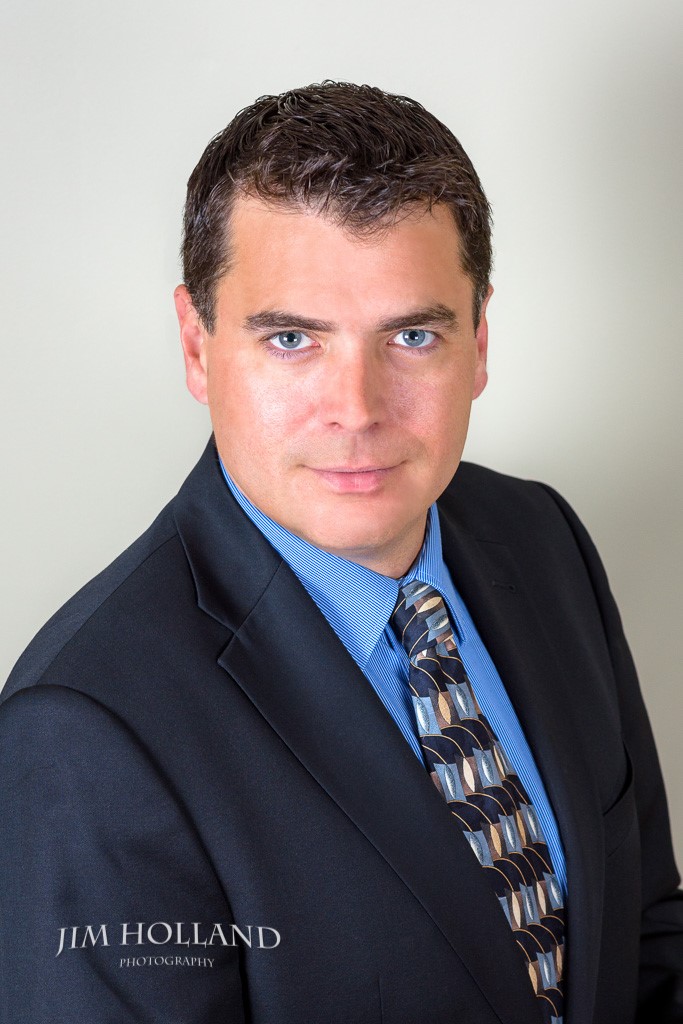 Kirk Tousaw is a retired barrister and cannabis advocate. He is now the CEO of Great Gardener Farms, Ltd., a micro-cultivator on Vancouver Island that specializes in the development of unique legacy genetics. Kirk’s legal career centered around defending people charged with growing, selling and possessing cannabis. His notable cases include R v. Beren, where he successfully challenged the constitutionality of the Medical Marijuana Access Regulations on behalf of Mat Beren (currently his partner in GGF) and the Vancouver Island Compassion Society. He built on the success in Beren on behalf of Owen Smith and the Victoria Cannabis Buyers Club of Canada in the case of R v Smith, which resulted in a unanimous decision in the Supreme Court of Canada finding that medical cannabis patients had a Charter right to access cannabis in all of its forms. Smith laid the foundation for the successful challenge in Allard v Canada, where Kirk was part of a legal team that won medical patients the Charter right to cultivate cannabis for their own personal use. Kirk’s fifteen-year legal career included successfully defending thousands of growers, patients and providers, with most of those clients receiving no criminal records. Kirk has written and spoken extensively on issues related to drug policy, privacy, religious freedom and criminal justice policy. Since 2002, he has been one of the key advocates for cannabis legalization in Canada. His advocacy included testifying several times before the Standing Committee on Justice and Human Rights of the House of Commons, the Senate Standing Committee on Legal and Constitutional Affairs, the Task Force on Legalization and Regulations and at various British Columbia provincial consultations. In recognition of his work and advocacy on behalf of medical cannabis patients and providers, Kirk was awarded the Queen Elizabeth II Diamond Jubilee Medal / Médaille du jubilé de dia in January 24, 2013 by the Government of Canada. The medal honours significant achievements and contributions to their fellow countrymen, their community, or to Canada.