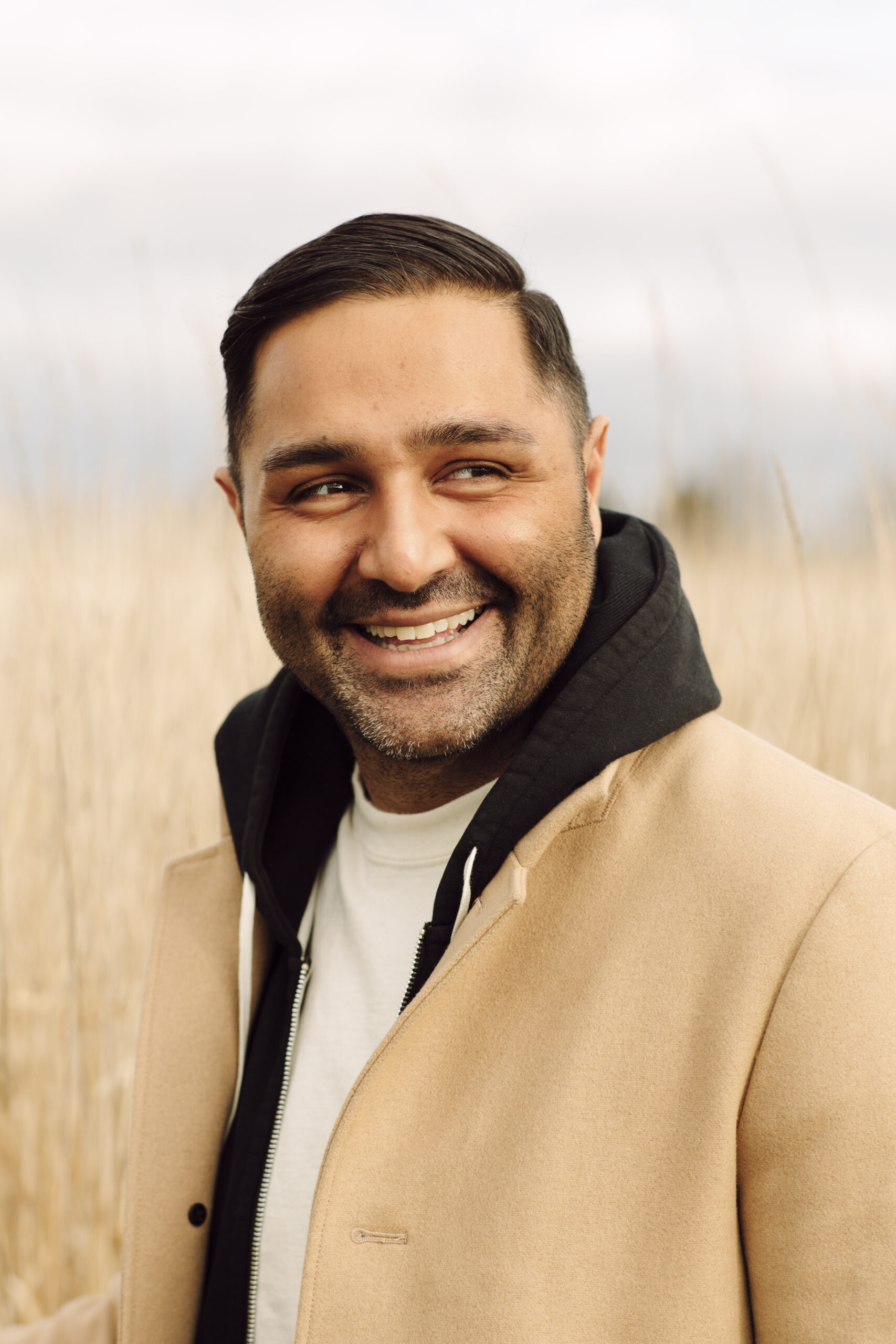 Mandesh joined Pure Sunfarms from the Liquor Control Board of Ontario (LCBO) where he led as SVP, Supply Chain and Wholesale, overseeing all supply chain operations in preparation for the legalization of adult-use cannabis. Previously, he held executive positions at large scale companies including Longo’s, Target, Aritzia, and Loblaws, where he engaged his leadership, operational, and supply chain expertise to reduce costs, improve efficiency, enhance reliability and service, and inspire innovation.

As cannabis became legal in Canada, Mandesh saw an opportunity to do things differently, which is what led him to the Vancouver-based licensed producer, Pure Sunfarms. As President and CEO at Pure Sunfarms, Mandesh is committed to building a company that continues to set an example in the industry — from product quality, to consumer transparency and advocacy, to building an engaged workforce.

Mandesh approaches leadership with a focus on company culture, which he views as critical to a company’s long-term success. With Pure Sunfarms, he aspires to set the tone across the industry. Much of his success can be attributed to his demonstrated ability to build trust and inspire performance within the organization.