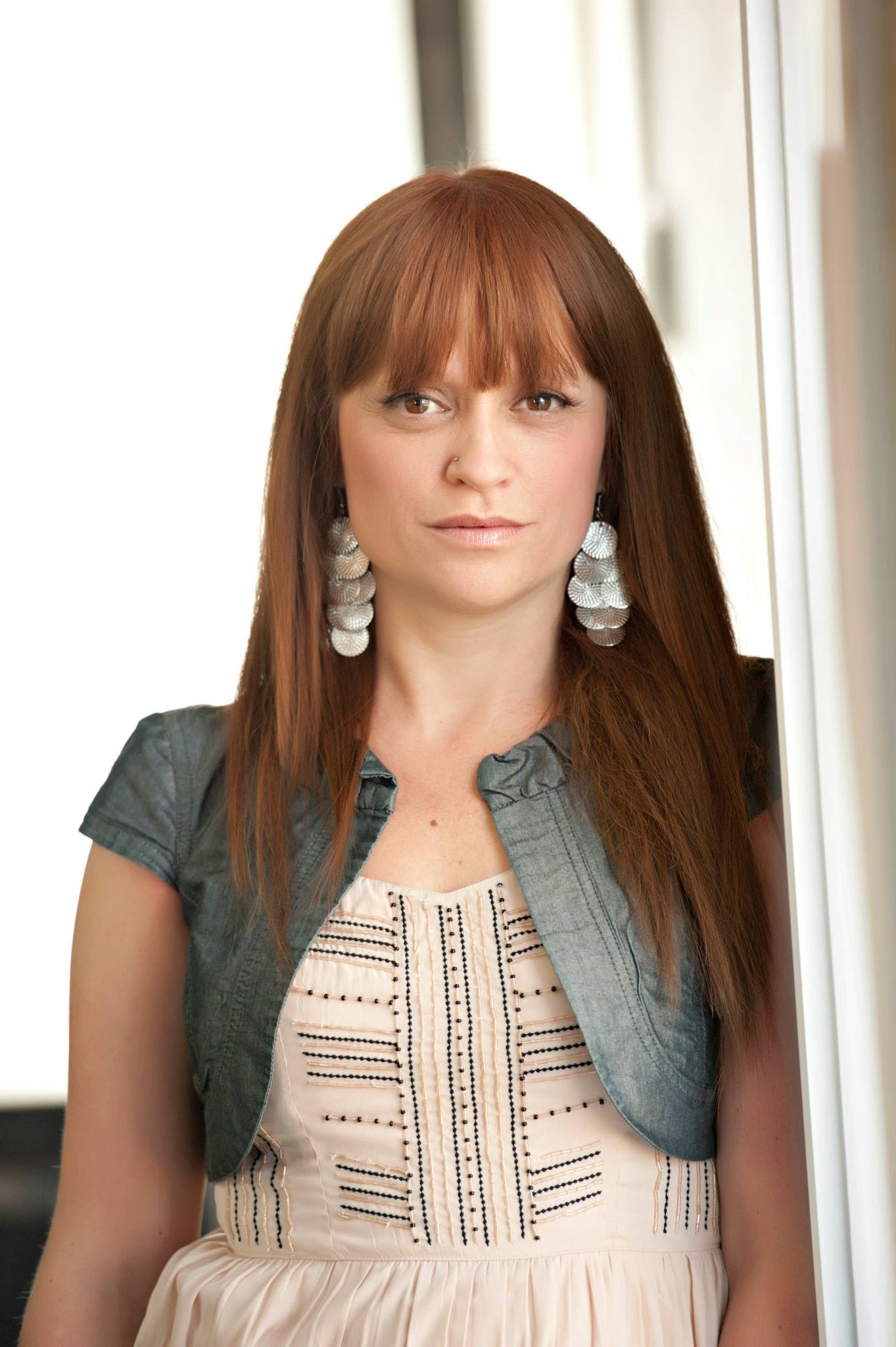 Mandy became an ‘accidental’ advocate for safe access to medical marijuana when her son Liam had reached the end of his medical journey with conventional therapies. Liam suffers from Dravet Syndrome, a rare and catastrophic form of epilepsy for which there currently is no cure and treatment options are extremely limited. At 9 years old, he is one of the younger medical cannabis patients authorized through the ACMPR.

Over the last four years after witnessing the incredible progress that Liam has made since starting cannabis as a treatment for his seizures, Mandy has become a vocal advocate for kids and cannabis. Helping other parents navigate the ACMPR regulations in order to obtain safe access to medical cannabis for their sick kids. She spoke out against Health Canada’s regulations that required her son to smoke his medication by appearing on various national news networks, CBC’s Power and Politics, several radio broadcasts, as well as a variety of print and internet media across Canada, the US and overseas. Mandy was also granted intervener status in the recent Rv Smith – Supreme Court Case, under the application for Santé Cannabis where she was able to outline in an affidavit what impact the restrictive regulations of dry form cannabis had on Liam’s life.

Mandy previously sat on the Patient Advisory Board of the Licensed Producer Bedrocan, where she brought a voice for parents and caregivers of pediatric patients suffering from devastating illnesses. Mandy is passionate about patients, especially kids, getting fair access to cannabis as a treatment for their illnesses.