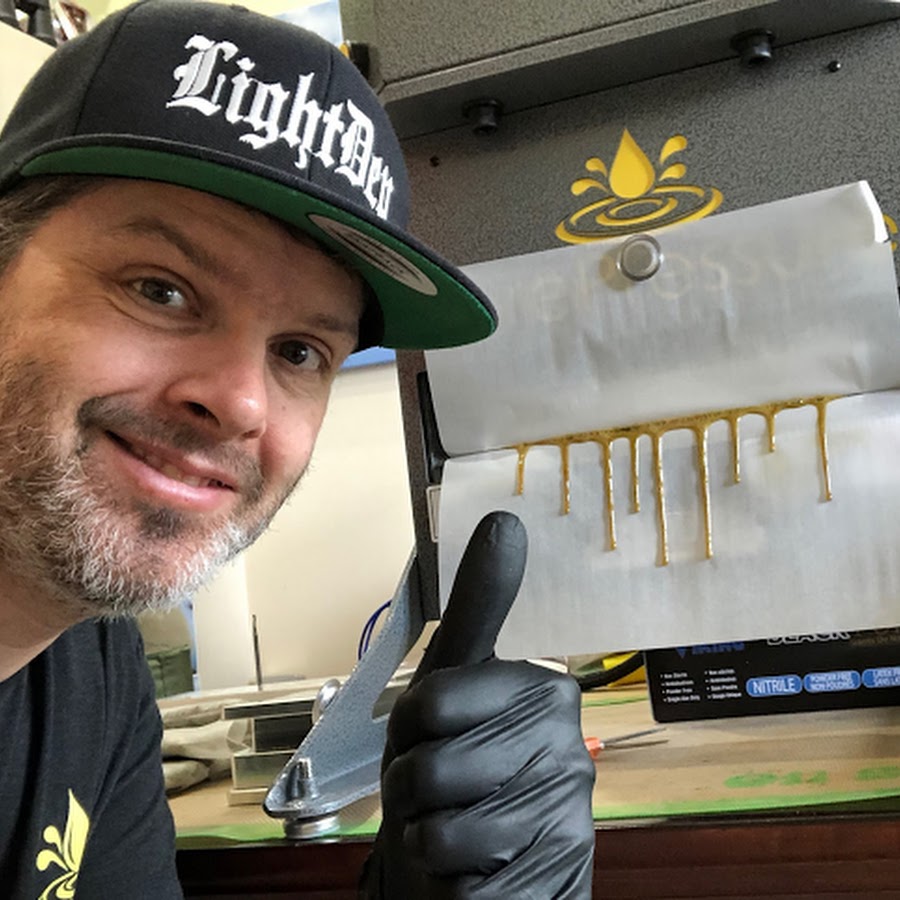 Marcus Richardson has been an entrepreneur interested in medicinal cannabis extraction and hemp cultivation since 1993. He is renowned for his cannabis macro photography pieces, which have been purchased by National Geographic and others. He helped pioneer hemp growing in Manitoba for the first time in 73 years . He was one of the first growers for the BC compassion club in Vancouver back in 98. Marcus is the owner of Freshheadies, Ltd., which popularized the water extraction method with its groundbreaking eight-bag water extraction kits. Marcus’ products and writing have been featured in countless magazines, and he continues to educate the public about the use and extraction of cannabinoids for medicinal needs today with his popular Weekly Live Stream on youtube “ Hash Church”. Marcus’ next goal is a research and development company based in Kingston Jamaica . It will analyze and study the cannabinoid profiles of cultivars bred by Master Breeders and processed by Marcus and Team . He has also recently signed a deal in california to have his Bubbleman Branded Hash and Rosins sold thru out the state. Marcus has also founded a large scale extraction company out of Canada called Embark health Inc in this past year. The companies plan is to process in two large facilities , one in BC and one in Ontario. for a total combined square feet of biomass processing for both facilities of 145,000 square feet .