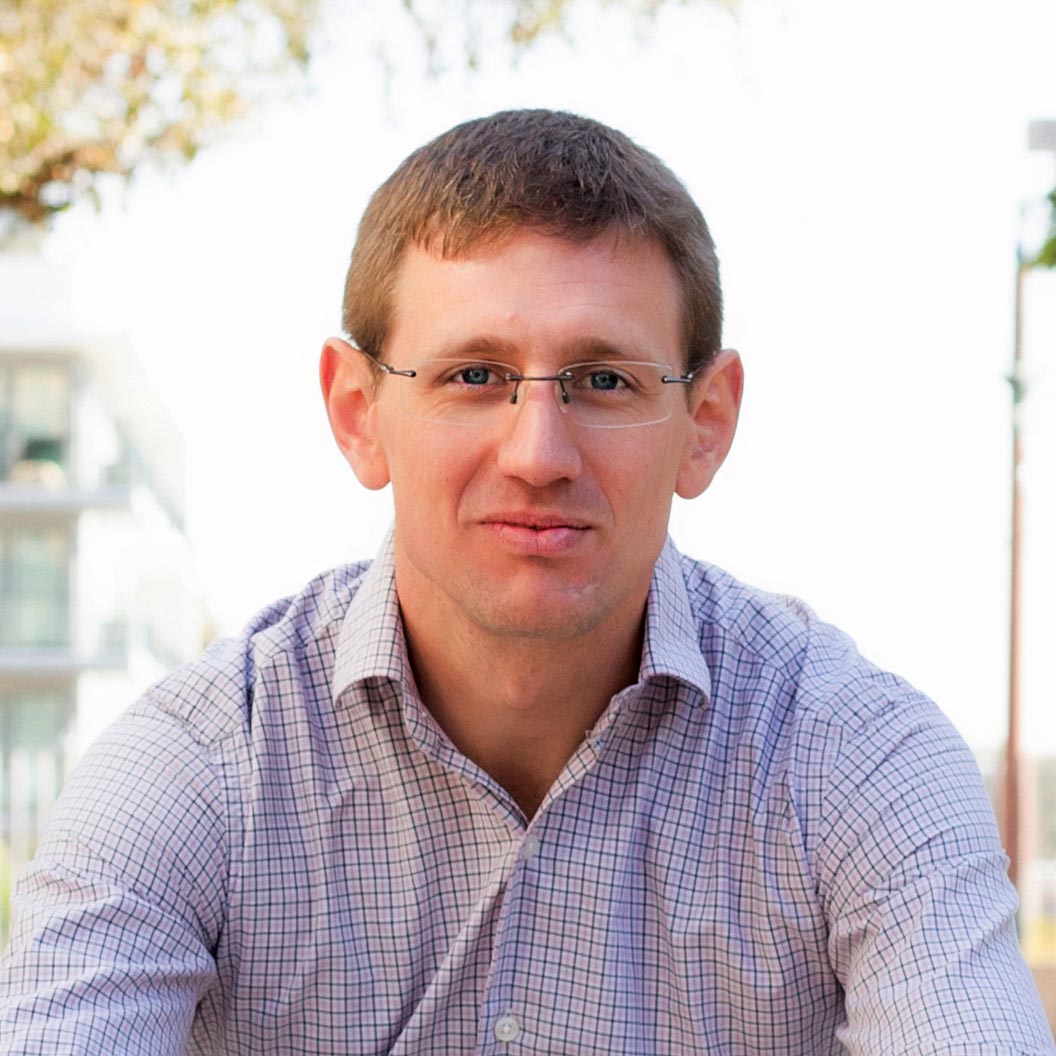 Dr. Markus Roggen is President and Chief Scientific Officer of Delic Labs, a licensed cannabis and psilocybin research laboratory focused on extraction optimization, analytical testing, and process development. Delic Labs is one of a handful of research labs licensed for both cannabis and psilocybin in Canada. Delic Labs was initially founded as Complex Biotech Discovery Ventures by Dr. Roggen and Prof. Dr. Glenn Sammis in 2018, and rebranded after the sale to Delic Corp. Dr. Roggen received his M/Sci degree from Imperial College, London, UK in 2008. He then pursued his graduate degree in organic chemistry at the Federal Institute of Technology in Zürich (ETHZ), where he received his PhD in 2012. Dr. Roggen was awarded an DAAD postdoctoral fellowship to pursue further training in physical organic chemistry at The Scripps Research Institute in La Jolla in 2013-2014. He then entered the cannabis industry in 2014 and since has held executive positions in analytical and production companies. His research into process optimization and analytical methods has been recognized with a number of awards, ElSohley Award of the ACS, Cannabis Scientist Power List 2020 & 2021, 40 under 40 by Marijuana Venture Magazine among others. Dr. Roggen is also a trusted advisor and mentor to multiple startups, startup accelerators and organizations.