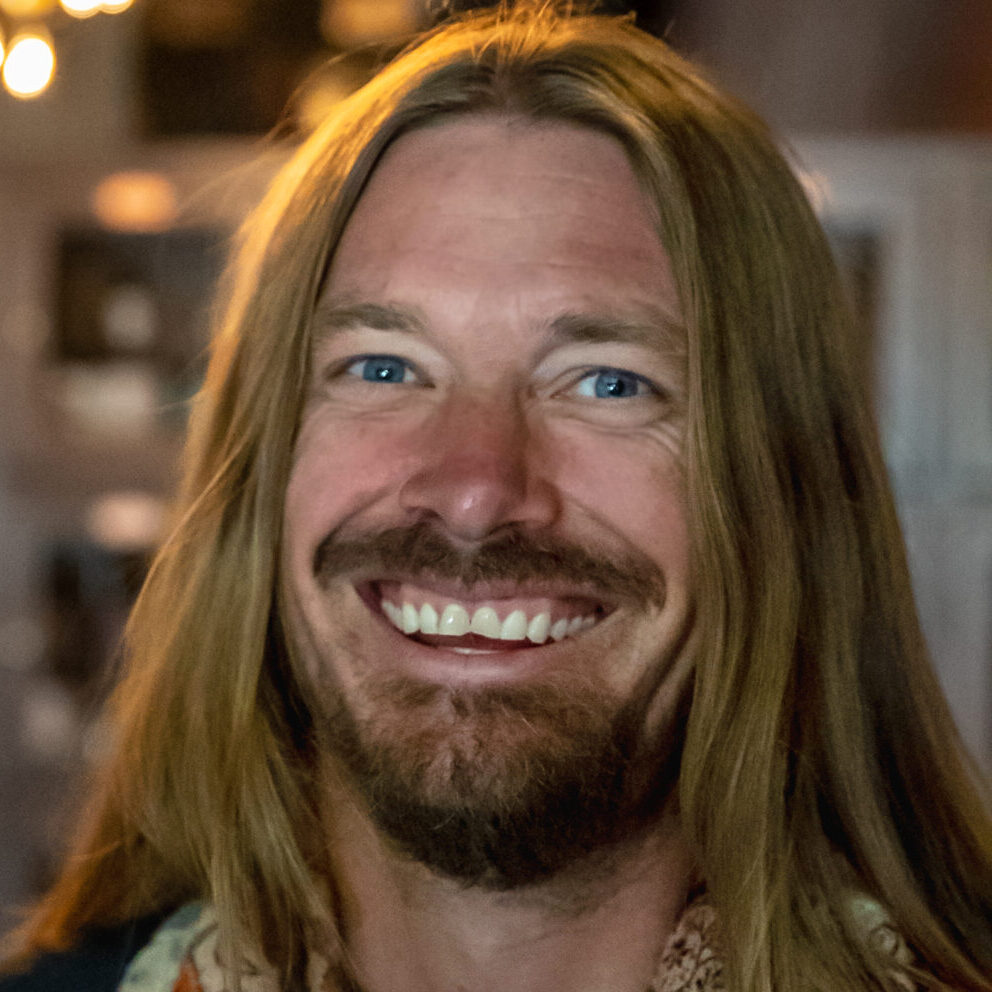 Philip Wolf is a recognized cannabis pioneer and CashoM (Professional Stewrd and Server of Cannabis) who elegantly guides people through the myriad, positive properties of cannabis and the art of pairing it with food.This new level of connoisseurship developed by him empowers individuals to identify aspects that allow them to safely, and consciously consume cannabis, therefore enhancing everyday life experiences. He’s a 12-year legal cannabis industry veteran who started out opening medical dispensaries in 2009. Since then, he founded Cultivating Spirits (Colorado, Las Vegas and California), co-founded the Cannabis Wedding Expo (Denver, San Francisco, Los Angeles, Las Vegas, Boston and Toronto – New York/Chicago in 2022) and is building CashoM. His focus: to bridge the gap between mainstream America and cannabis through experience and lifestyle.

Since his dispensary days, the legal cannabis market expanded, and so did he, founding a cultivation consulting company and working with a Wall Street banker/investor to open OBT Ventures, a holding company focused on the ancillary side of the plant. OBT Ventures inspired Philip to do the work he was born to do: open the minds of Americans to the benefits of cannabis, and showcase them in the form of celebration, ritual and elevated dining.

What’s in his wheelhouse: