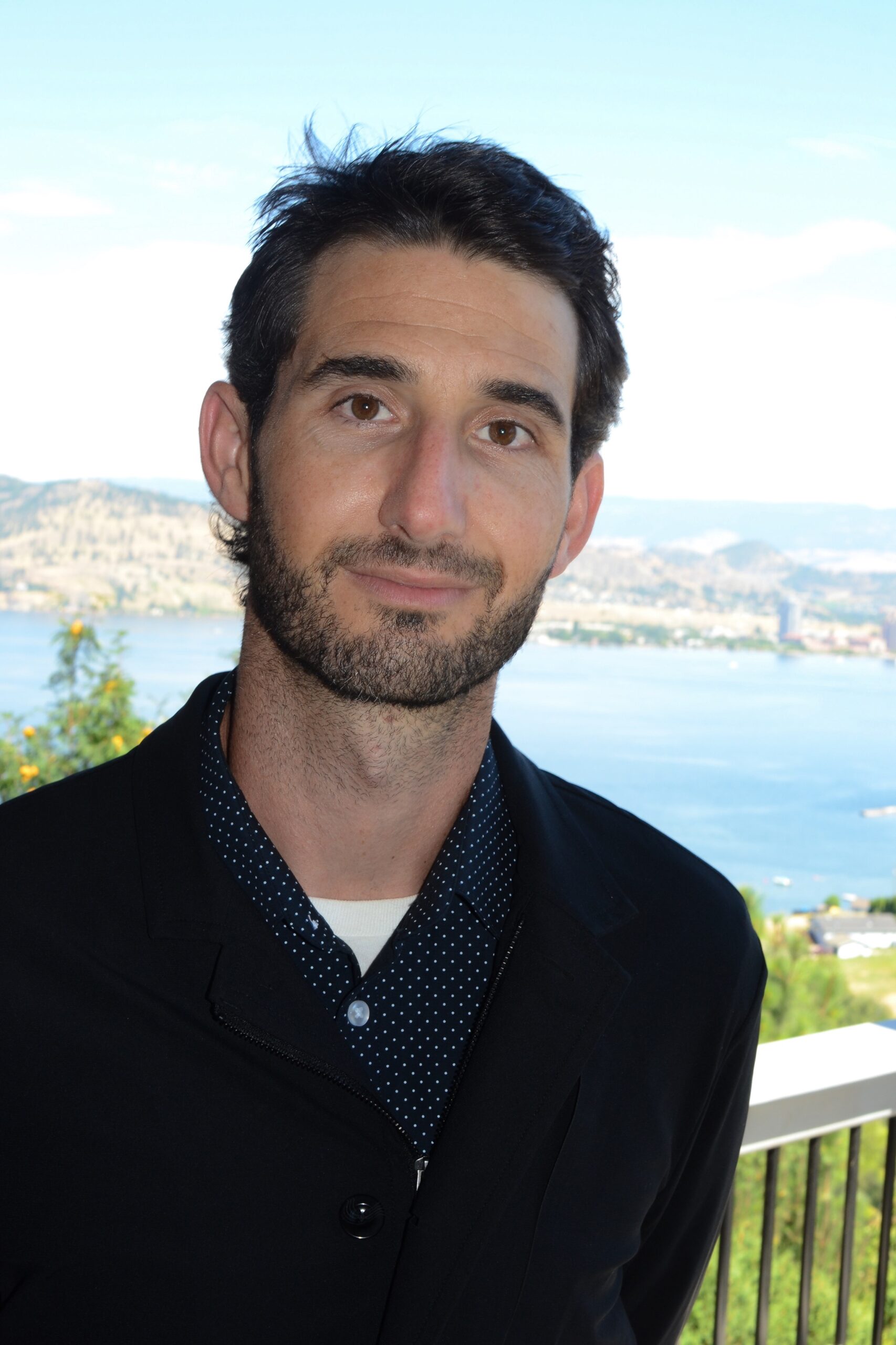 One of Canada’s foremost independent cannabis geneticists, Philippe is a former professor of evolutionary genetics, his broad interests in biodiversity and conservation has led to numerous scientific initiatives. An expert in predictive chemotyping, he is interested in bringing transparency, consistency and traceability to the cannabis and psychedelic space. Henry is the former CEO of Egret Bioscience Ltd. (Kelowna, BC), CTO at Digipath Labs Inc. (Las Vegas, NV), CSO at VSSL Enterprises Ltd. (West Kelowna, BC), and VP of R&D at the Flowr Corporation (Lake Country, BC). He is the founder of Shaman Distribution Inc. (Vancouver, BC), Akitig Mushrooms Inc. (Armstrong, BC), Toad Therapeutics Inc. (Seattle, WA) as well as H4C Supply Sarl (Leysin, CH). Philippe also serves as a scientific advisor to Propagation Station Inc. (Salmon Arm, BC), Amma Ventures LLC (New York City, NY and Medellin, CO), The Emerald Flower Farm Inc. (Kelowna, BC), Island Genetics Inc. (Ladysmith, BC), and Lighthouse Genomics Inc. (Vancouver, BC).