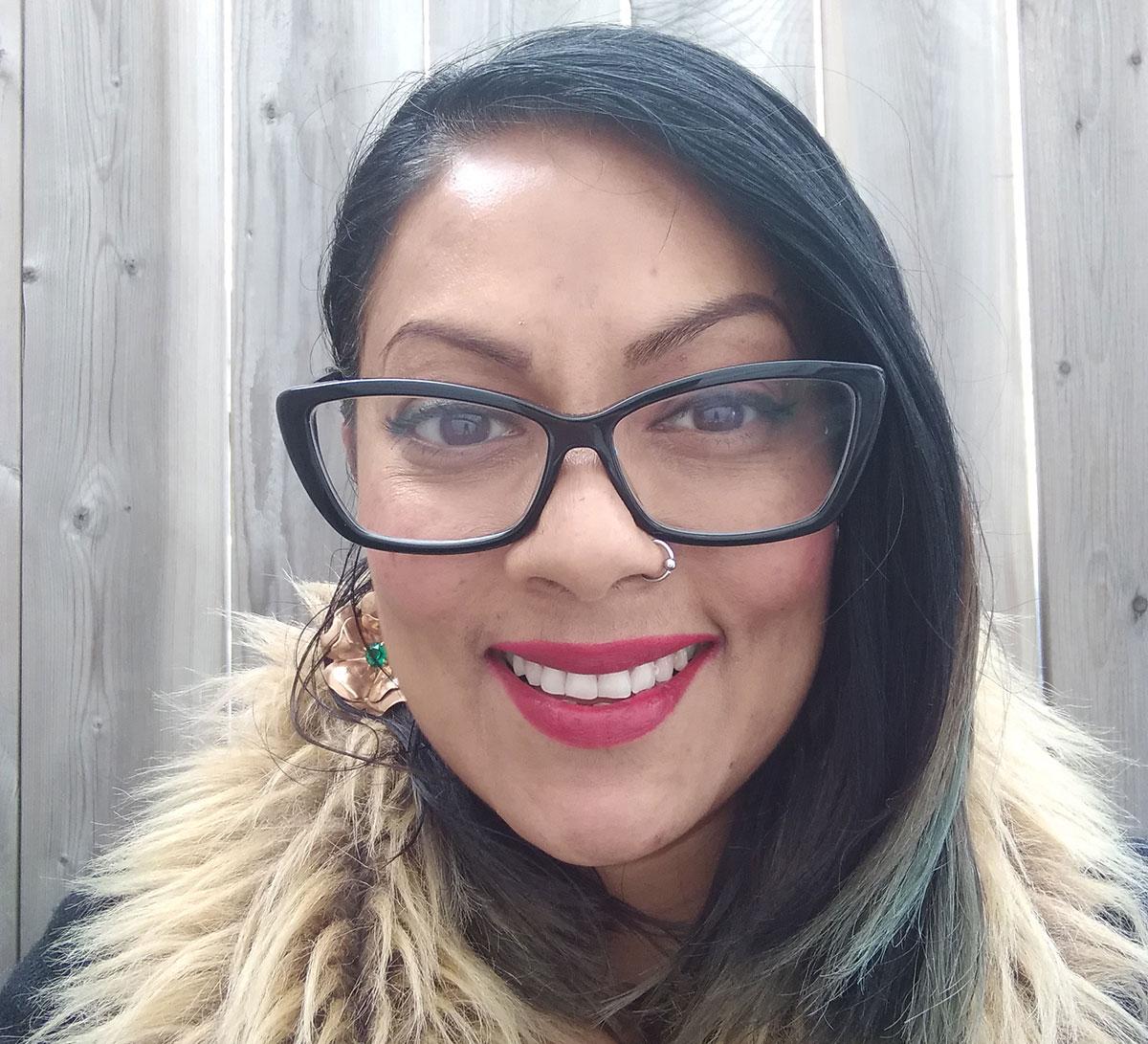 Reena is a cultural foodie and cannabis connaisseur, originally born in Toronto but of Trinidadian descent. She spent all of her 20’s earning a living as a social worker in the city of Detroit, Michigan but her interest in food culture would eventually steer her into a permanent career as a Restauranteur. As an open supporter of Cannabis, Reena has been advocating for the benefits all her life and utilises her culinary skills and reach to help positively influence the perceptions associated with Cannabis use. As a young girl, Reena witnessed her grandmother using Cannabis in the making of various salves and remedies while her father battled the law and society for his choice to partake.  Many of her family members were victims to the War on Drugs so her participation in the industry is both personal and political and she sees it as one of the greatest and most ignored civil rights violations of all time Reena has been featured on the CBC’s The Current, Episode “Cooking With Cannabis”, Zoomer Media’s ONE Network, alongside most major Canadian publications including The Globe and Mail, The New York Times, The Canadian Press, Chatelaine, Now Magazine and other cannabis related projects. She is currently the owner / operator of The Limin Coconut , a Caribbean Catering Company and The High Society Supper Club, a Cannabis Catering and Event Group. Reena is also the Volunteer Coordinator for The Campaign for Cannabis Amnesty. Reena currently resides in Hamilton, Ontario with her husband, Louic and their cat Buddy.