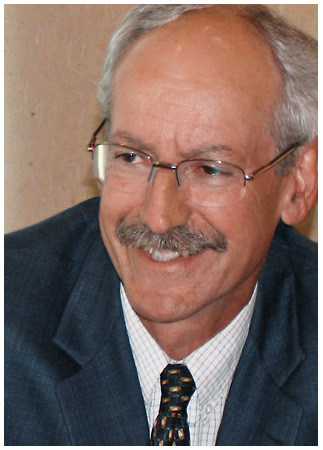 Mr. Cook is primarily responsible for the development of a range of services to companies listed on the CSE and for the composition and maintenance of the CSE Composite Index. He has been a member of the executive management team of the exchange since 2002. He currently serves on the Ontario Securities Commission’s Small and Medium Enterprise Advisory Committee. Immediately prior to joining the CSE, he held the position of V-P Market Surveillance, Market Regulation Services Inc., which was created in 2001 by the Toronto Stock Exchange (TSE) and the Investment Dealers Association of Canada (IDA) to regulate Canadian markets.

Rob had a 19-year career at the TSE where he held a number of positions in listed company regulation including Director, Original Listings, followed by six years as Director, Market Surveillance. Before that he worked in the mining industry for three years as a mineral economist for a major mining company and an international consulting firm.

Rob holds an Honours BA in Economics from York University (1977) and an MBA from the Ivey School of Business, University of Western Ontario (1979).