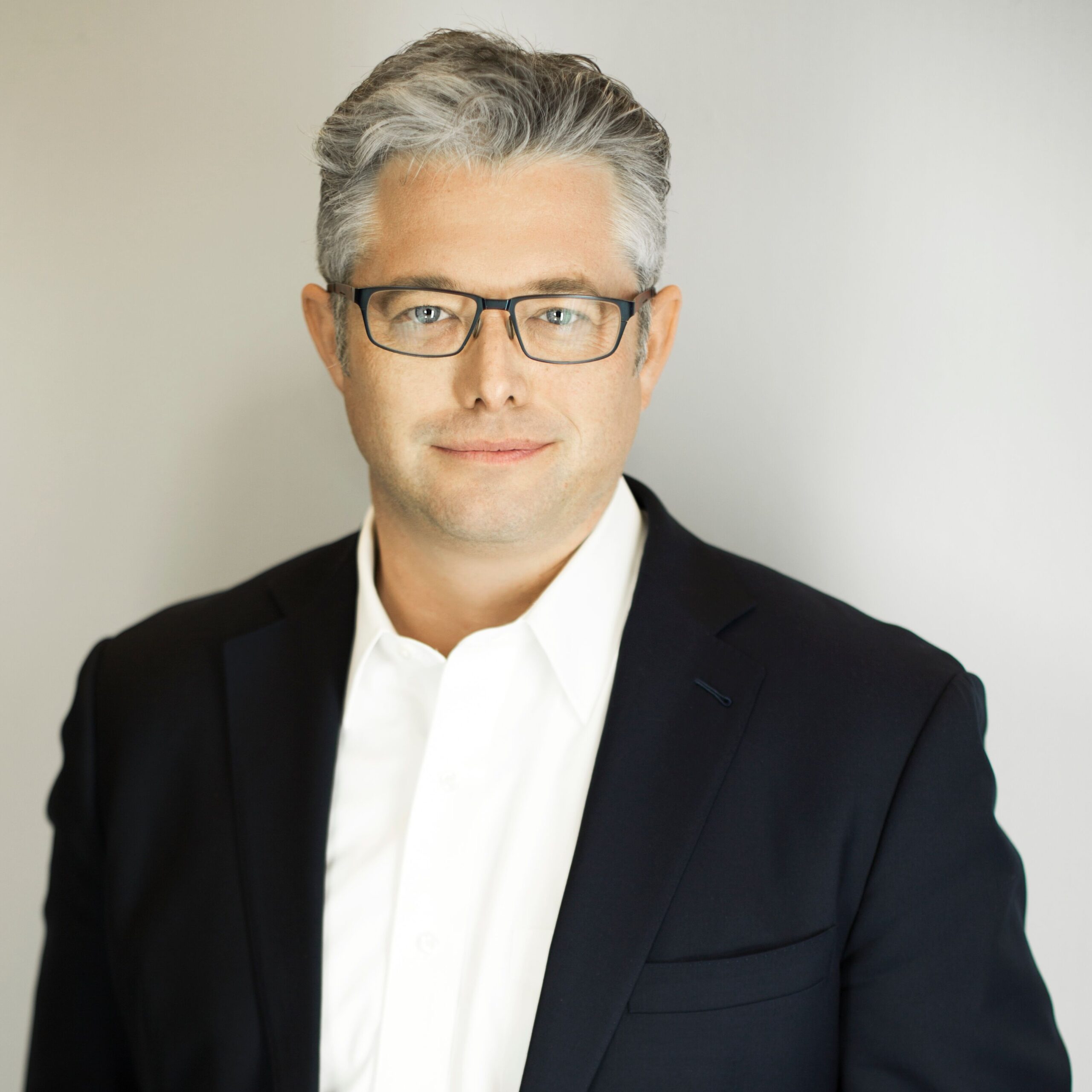 “AD LUCEM LAW CORPORATION was founded in 2013 by Robert W.E. Laurie, an international lawyer qualified in England and called to the British Columbia Bar. Robert’s legal practice focuses on commercial business, government, regulatory issues, plus charter and constitutional legalities surrounding cannabis and psychedelic plant medicines. Robert has seventeen years of policy development and legal practice in corporate, commercial, and administrative law, plus licensing, regulatory, and constitutional charter experience concerning medical access to cannabis and psilocybin. As a lawyer in Canada, Robert works to reform drug laws. As a consultant, he devises regulatory, government policy, and business solutions for companies operating globally in the regulated food, cannabis, and psychedelic industries. Robert serves as a board advisor to MAPS Canada, the Last Prisoner Project, and SPORE Denver. In addition, he is a legal advisor to the Heroic Hearts Project, a founder of the McKenna Academy of Natural Philosophy, and a director of the Ecuador Amazon Restoration Project.

Robert has been working and advocating tirelessly as a lawyer to improve medical patient access to cannabis, psychedelics, and sacred plant medicines and facilitate drug laws to better society. Robert advised Dr. Bruce Tobin and the TheraPsil Alliance litigation team (first Section 56 CDSA medical exemption for psilocybin). He was one of the Decriminalize Nature Canada Petition drafters, part of a national campaign to decriminalize restricted plant medicines and fungi in Canada. His goal is to help provide more options for doctors and treatments for anxiety, depression, addiction, and PTSD. Robert is an acclaimed international speaker, presenting at conferences and events on the laws surrounding cannabis, psychedelic, and entheogenic medicines in North America, South America, Europe, Asia, and Australia.”