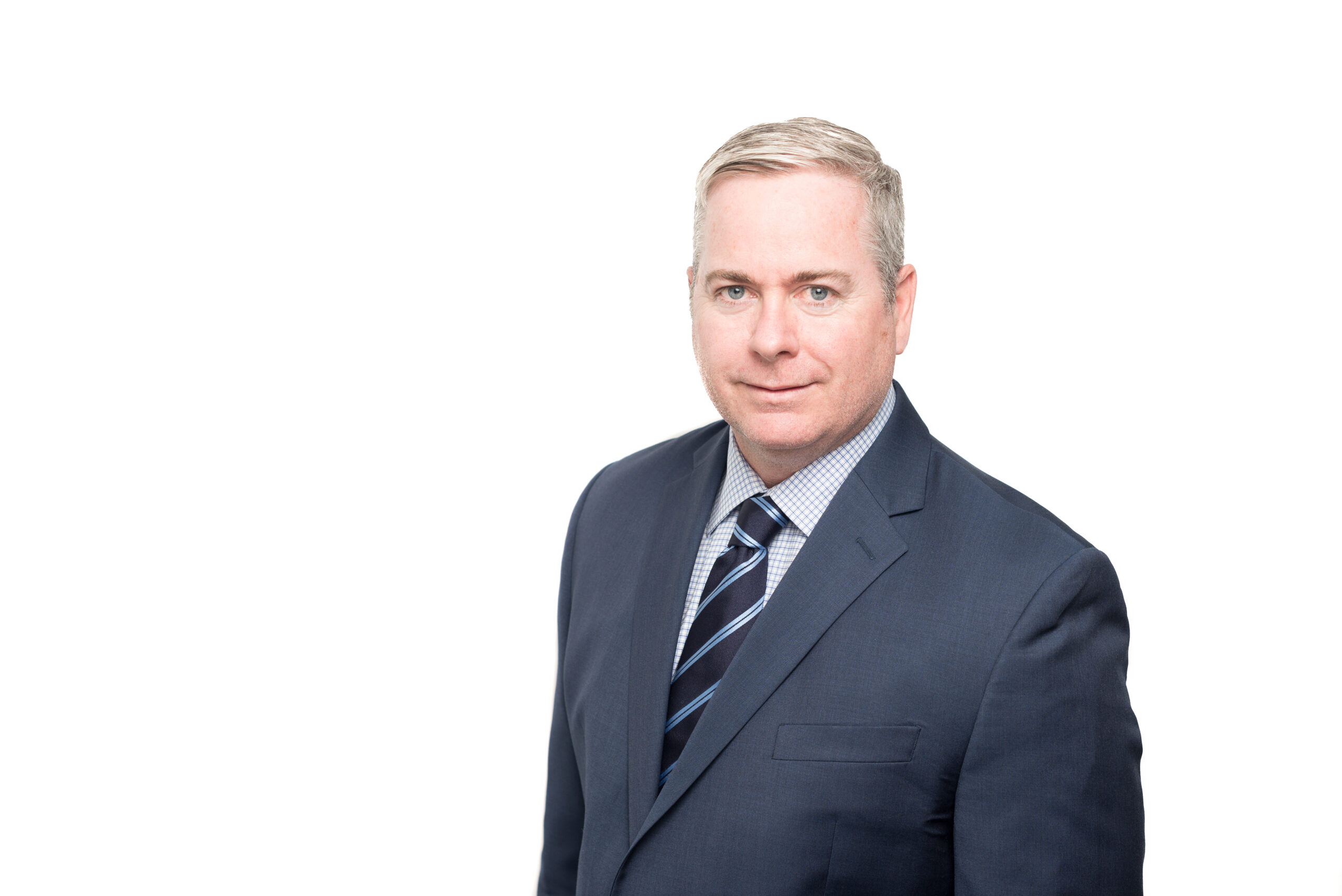 Rod Elliot is a Senior Vice President in Global Public Affairs’ Toronto office, where he provides senior public affairs counsel to a diverse range of clients, including both private and not-for-profit organizations. Rod is also the Founder of Global’s Cannabis Connect practice, where he has developed the ability to operate deftly at the intersection of cannabis policy and industry.

Before joining Global, Rod gained significant political experience in a number of roles at Queen’s Park. As Chief of Staff to the Minister of Economic Development and Trade, Rod was instrumental in the Ontario government’s response to the auto sector crisis. Before that, Rod was Chief of Staff to the Ontario Government House Leader and advised the Minister, the Premier’s Office and Cabinet on the government’s legislative agenda.

Previously, Rod served as a Senior Advisor of Issues Management to the Ontario Attorney General.and spent seven years at TD Bank Financial Group executing government relations programs on behalf of the bank. Rod holds a Certificate in Corporate Community Involvement from Boston College and a Bachelor of Arts degree with Honours in Mass Communications and Political Science from Carleton University