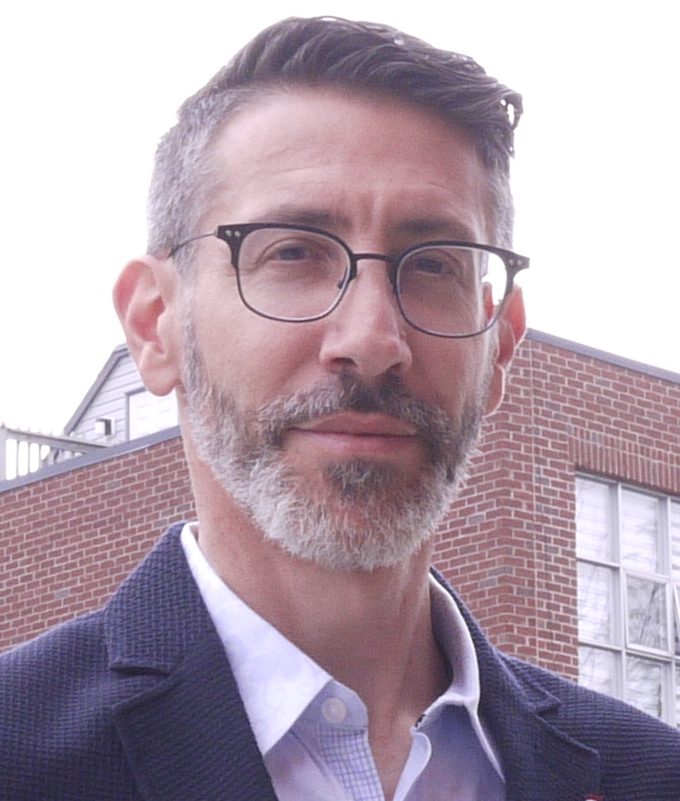 Russell Bennett became a lawyer in 1997 prior to establishing a career in film and theatre production. In 1998, Bennett produced and co-directed the documentary STONED: Hemp Nation on Trial, which followed the trial of Christopher Clay, owner of Hemp Nation, Canada’s first hemp store. STONED premiered on CBC and was nominated for Best Political Documentary at Hot Docs International Documentary Film Festival. In 2004, Bennett co-wrote and performed The Reefer Man, a multi-character solo play that told the story of a lawyer who grows award-winning marijuana in his basement and becomes an underground cannabis superhero. Bennett toured the play to fringe festivals and professional theatres across Canada. After the birth of his first of three children, Bennett returned to the practice of insolvency and fraud recovery law. On April 20, 2018, Bennett founded Cannabis Law, Barristers & Solicitors, a full-service cannabis law firm to help and protect small businesses and entrepreneurs as they grow. To understand legalization, Bennett wrote the book, Canada’s Cannabis Act: Annotation & Commentary, of which the third edition, 2021-2022, has just been published. Bennett posts on matters relating to cannabis and the law at cannabislaw.ca, and hosts the podcast Cannabis Law in Canada, which features long-form interviews with industry and legal experts. Bennett’s next initiatives are a mini-documentary series on the state of the cannabis industry, creating an online DIY site to help people with non-violent cannabis offences obtain their own pardons and expungements, and a course on how to obtain micro production/processing licences and create a profitable craft cannabis business.