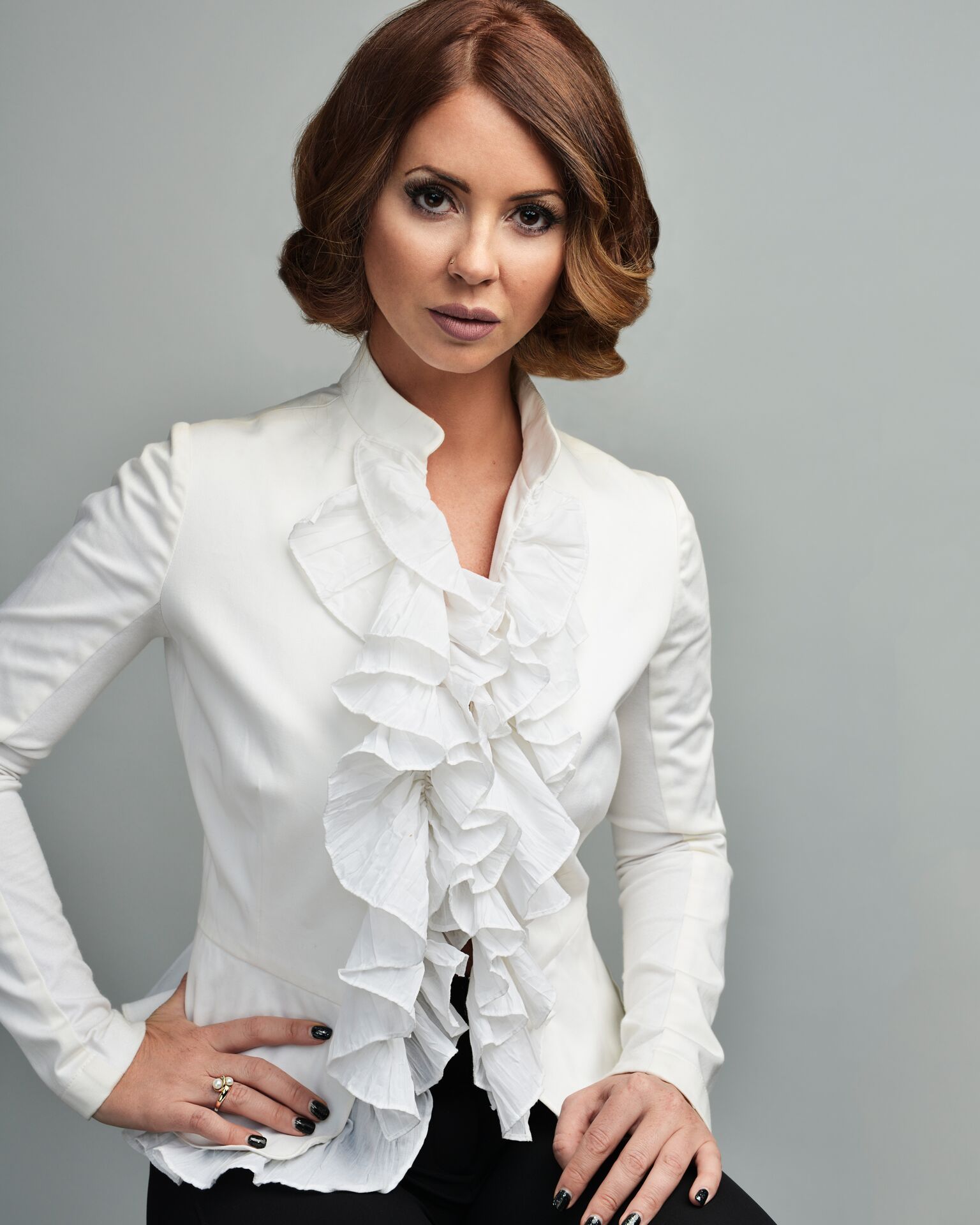 arah was born and raised in Fort McMurray, Alberta. She completed her Juris Doctor at Bond University in Queensland, Australia, and currently works as a criminal defence lawyer at a boutique law firm, Leamon Roudette Law Group, centrally located in downtown Vancouver, British Columbia. Her practice area is focused on impaired driving offences under both provincial and federal legislation.

Last year, Sarah was personally selected by the government of Canada to appear as a legal expert before both the House of Commons and the Senate to testify about proposed changes to impaired driving law. Sarah is a contributing writer to The Georgia Straight and The Huffington Post.  She is regularly sought out by the media for the expertise in impaired driving law.  She has appeared on Power & Politics, CBC, Global News and on CTV.  She is passionate about social justice and community involvement. She acts as the Board Chair for PACE Society in Vancouver’s Downtown East Side and co-founded of The Coven Club, a social enterprise founded for the advancement of women, as well as the Women’s Association of Criminal Lawyers British Columbia.