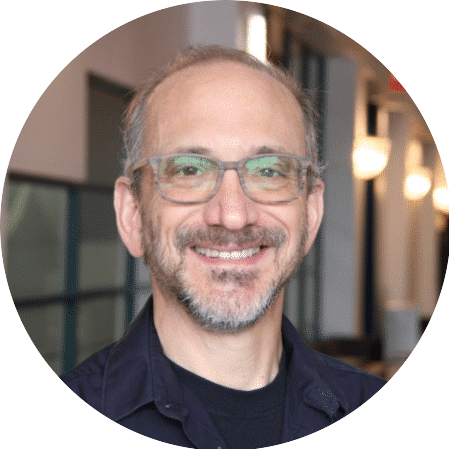 Before joining MAPS Canada as Executive Director in September 2021, Scott Bernstein worked as Director of Policy with Canadian Drug Policy Coalition, where he led the organization’s work on decriminalization and the legal regulation of drugs. Through his own legal practice and with Vancouver-based Pivot Legal Society, Scott litigated cases advancing human rights of people who use drugs, including fighting for access to prescription heroin treatment, and defending Insite, North America’s first sanctioned injection site at all levels of court. Previously, Scott was a program officer with the Global Drug Policy Program of Open Society Foundations in New York, where he supported a global collection of organizations advocating for drug policy reform at the United Nations and a nascent drug policy movement in Africa. Scott has a MSc from the University of Wisconsin and a J.D. from the University of British Columbia.