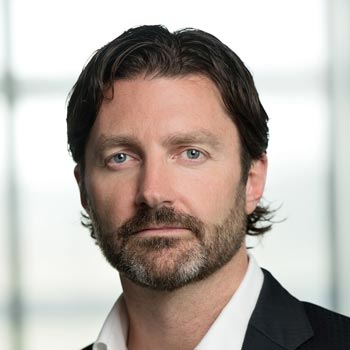 Shon Williams is the Director of Business Development, Project Management, & Design at MJardin, a turnkey cultivation management operating company based in Denver, CO. Shon brings 22+ years of experience in organizational leadership, strategic planning, engineering, program management, and business development to the MJardin team. During his 20-year career in the US Air Force, he served in various capacities from space systems development, flight testing and flying aircraft following graduation from the USAF Test Pilot School, nuclear weapons effects, international policy, and managing F-22 and F-15 fighter aircraft programs, to include a $16B international sale – the largest in US history. Shon was deployed in Afghanistan in a Joint Service role prior to retiring as a Lieutenant Colonel. Following his military career, Shon served as Director of Business Development at Calspan, a wind tunnel and flight testing company.