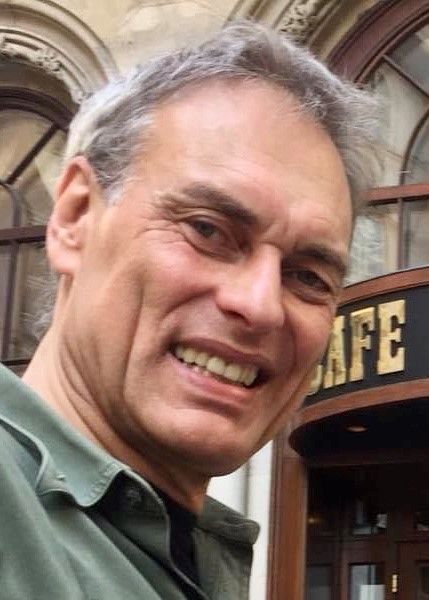 Simon Smit is a Dutch cannabis breeder, 105-time cup winner from Amsterdam, co-founder of Cerebral Seeds, and the creator of Serious Seeds, founded in 1994.

Smit studied biology at ‘Free University’ in Amsterdam, where he began his cannabis career as a certified professional falconer, working in Holland for a few years as a high school biology teacher before taking on the role of manager for Sensi Seeds in Amsterdam around 1992. His transition from the waitlist for licensing to grower took place when Alan Dronkers asked Simon to manage Sensi Seeds, and since then, he’s grown into a renowned expert cultivator.

In 1994 Simon Smit won his first 2 cannabis cups, while his work inspired the second wave of breeders and seed companies to take root in Amsterdam. His company, Serious Seeds, was inducted into the High Times Hall of Fame in 2007, and in 2020, this skilled grower was chosen as one of the 420 icons of the top 100 cannabis influencers of all time.