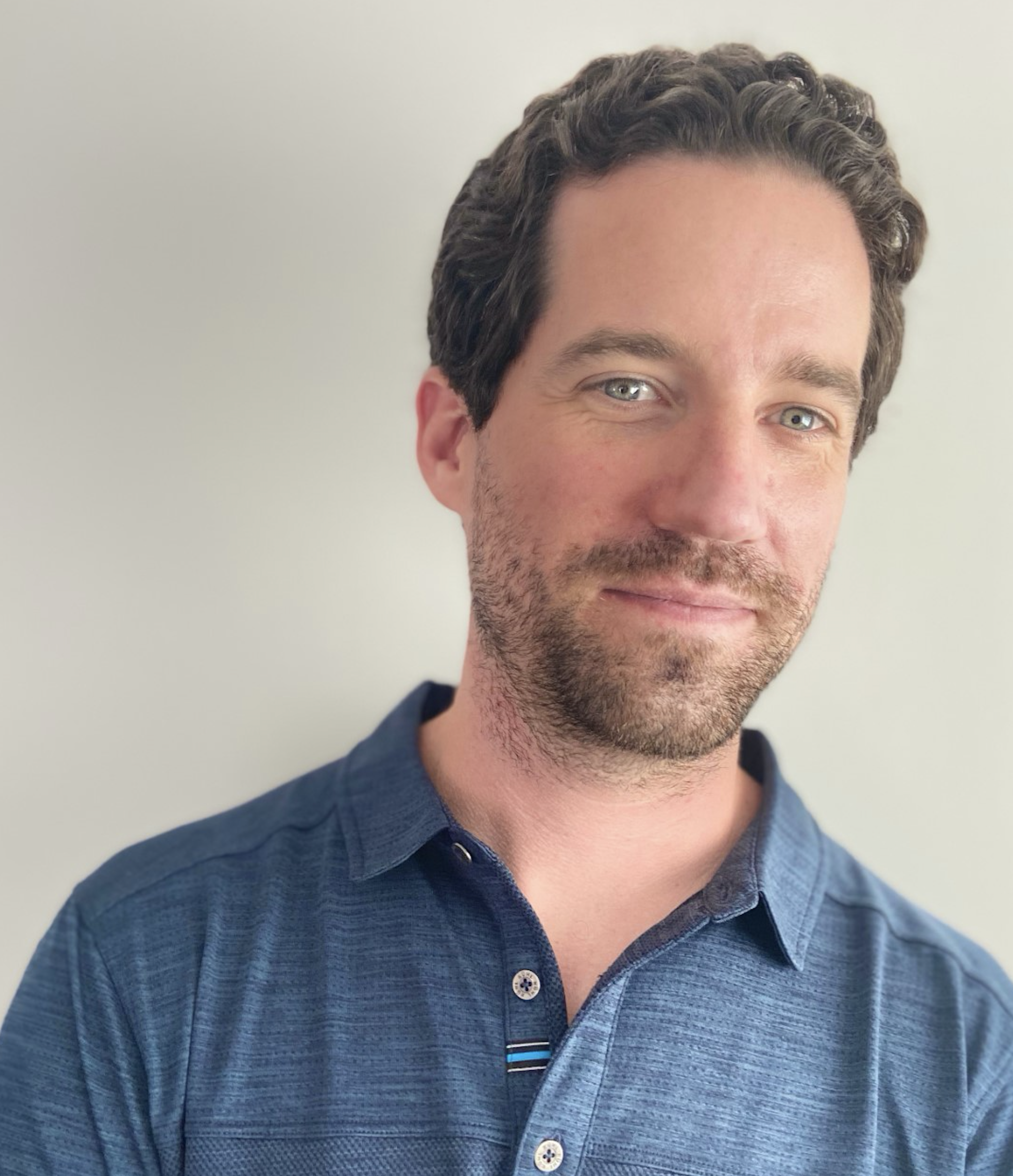 Stephen Doyle is recognized as a trailblazer in large-scale cannabis cultivation. Drawing on his degree in Urban Horticulture, he has built a reputation as a skilled cultivator who has successfully grown high quality cannabis in commercial facilities. In 2015, Stephen helped design and launch the Slater Center’s 55,000sf cultivation facility, overseeing all production and quality control from seed to sale while breeding many top selling cultivars. He then formed 2 Bridges Consulting, providing cultivation design services for cannabis companies in their early stages of design and operation. Since 2019, he has also been working with VoltServer, a venture-backed Ag Tech startup who has reinvented electrical power distribution. As a Cultivation Engineer, Stephen has established himself as a pioneer in high intensity LED cultivation, and continues to work with leading university researchers and some of the largest publicly traded cannabis companies in North America.