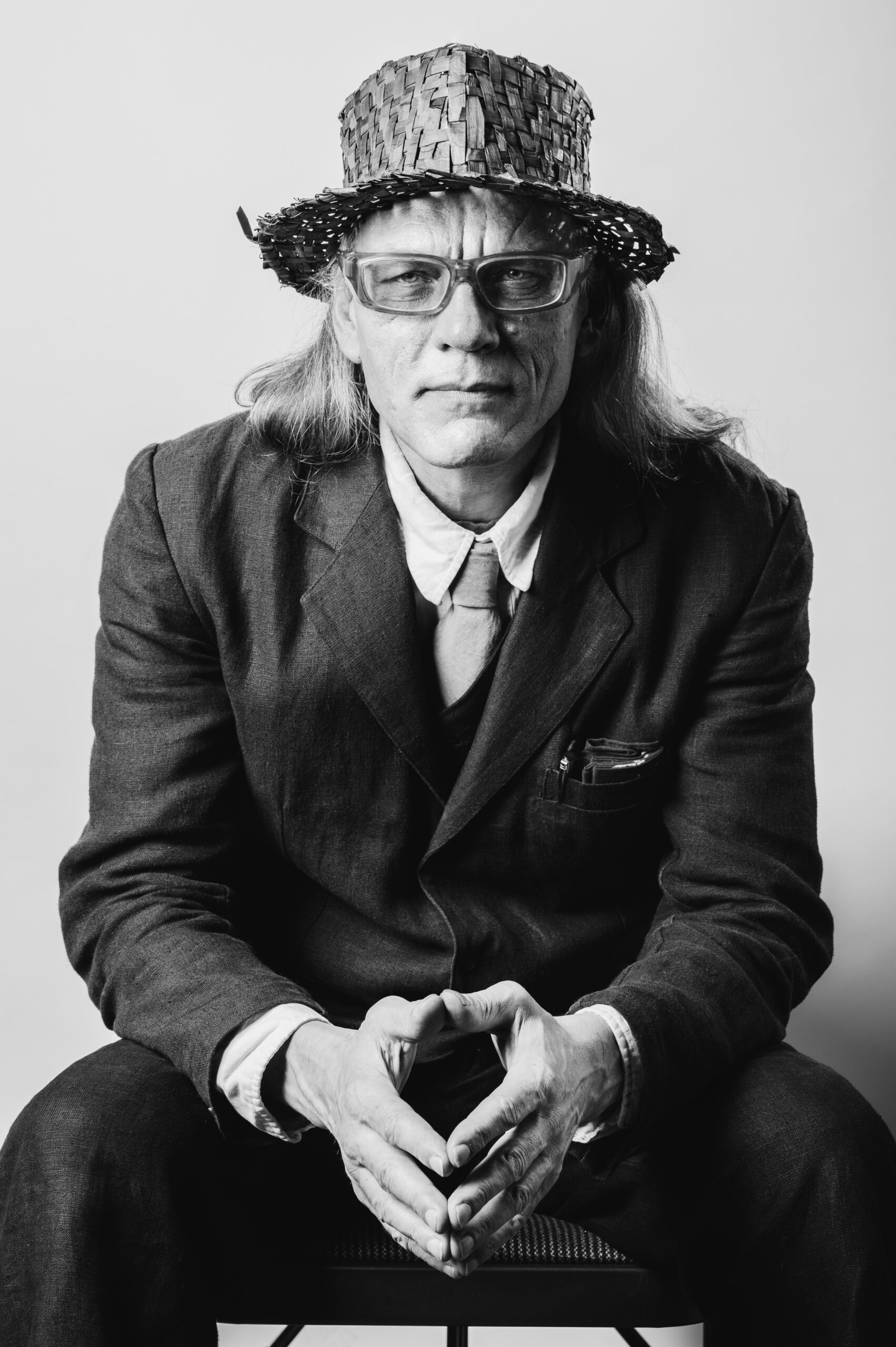 Ted Smith, founder and executive director of the Victoria Cannabis Buyers Club (VCBC), has been a medical cannabis advocate in British Columbia for almost three decades. Ted founded the country’s oldest compassion club in downtown Victoria, BC in 1996 and has been operating the VCBC out of the same retail location on Johnon St since 2001. Ted has played a significant role in the battle to secure patient’s access to medical cannabis and paving the pathway to federal legalization of cannabis across Canada.

Ted moved to Victoria in 1995 to start the International Hempology 101 Society and he has been at the forefront of cannabis activism and patient advocacy ever since. Ted has an extensive bibliography of publications including his textbook, “Hempology 101: The History and Uses of Cannabis Sativa.” Ted was the editor and publisher of the Cannabis Digest newspaper, Canada’s most widely circulated publication on cannabis issues for 10 years. Ted has also been a significant cultural icon, highlighted by playing a fun role in the movie “Kid Cannabis” (2014). Between coordinating or participating in thousands of rallies, meetings, press conferences and other cannabis activism events over the years, Ted Smith’s breadth and depth of knowledge on cannabis activism and the needs of patients is uncomparable.

Ted founded the Victoria Cannabis Buyers Club in January 1996, and it is the oldest medical cannabis dispensary in Canada with over 8,500 members. In 2009, Ted’s employee Owen Smith (no relation) was arrested for baking cookies for patients at the VCBC. Ted was a central component to the defense team and helped manage the case all the way to a unanimous victory at the Supreme Court of Canada in 2015. The successful supreme court decision in 2015 made cannabis edibles and concentrates legal for patients.

Over the years, the VCBC and its facilities have been raided 7 times due to our non-compliance with federal and provincial cannabis regulations that neglect the needs of patients. The VCBC has undergone two raids by the Community Safety Unit, have endured threats against our landlord, and we are now being fined close to $6.5M. He and the staff have beaten every criminal charge in court using various constitutional arguments.

Today Ted is leading our small non-profit society into the future. He is focused on getting Health Canada to grant the VCBC a temporary exemption from the Cannabis Act. Our goal is to seek an exemption in order to provide the high-dosage edibles patients rely on, something the club has provided long before legalization. In the future, it is Ted’s goal to create integrated palliative care facilities with cannabis and other plant medicines grown and processed on-site for cancer patients.