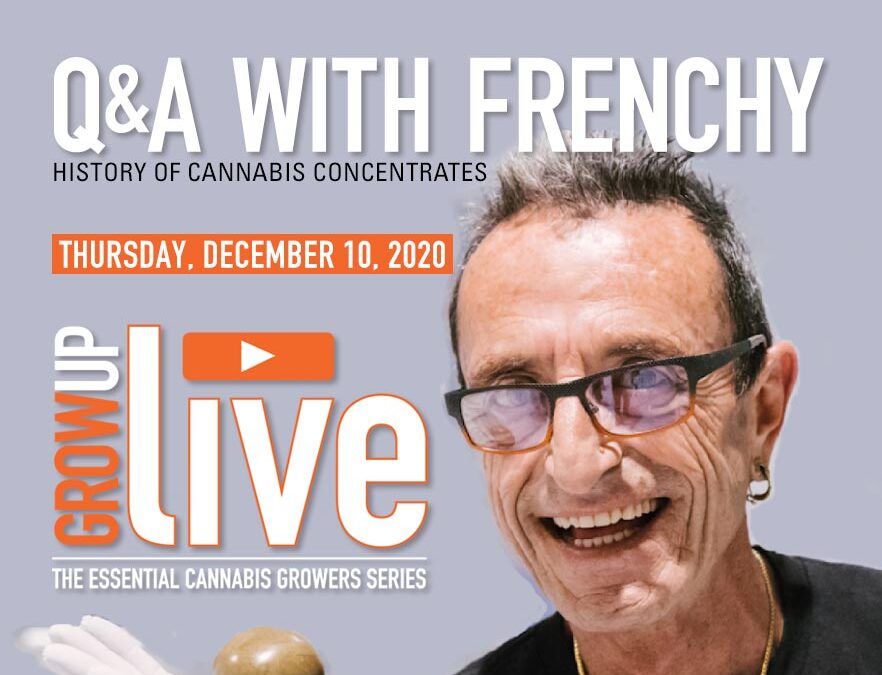 History of Cannabis Concentrates. Join Frenchy in this free webinar, as he discusses the history of cannabis concentrates and hash making followed by an audience Q&A. 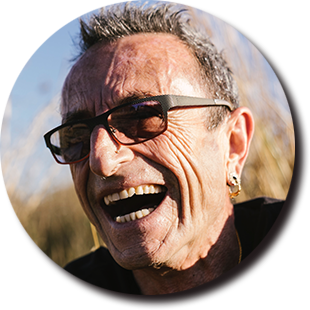 Frenchy Cannoli is a California-based teacher, consultant, artisan and activist dedicated to the production and appreciation of traditional cannabis concentrates.

Collaborating with legendary Emerald Triangle growers and experimenting with techniques like ageing, Frenchy’s since scaled up to producing “pure gold” (Cannabis Now) for licensed dispensary distribution: “unmatched” hash, with a character “unlike anything that you would ever smell or taste in cannabis [flower]” (Nick Smilgys, Emerald Cup judge). He’s also taken an open-source approach to promoting traditional methods. His “Lost Art of the Hashishin” seminars provide hands-on training for aspiring concentrate-makers, and Frenchy freely shares the same techniques on Youtube, as well as with his 146,000+ Instagram followers. He’s likewise pushed for broader post-legalization public education: beyond working to develop hashish grading standards, Frenchy is a prominent supporter of regional growing certifications for cannabis production, inspired by appellation d’origine contrôlée rules like those protecting the integrity of Bordeaux wines. He’s also developing a feature-length documentary that showcases the challenges legalization has brought to small California farms. 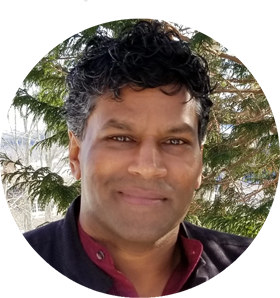 Av Singh is one of the leading authorities on regenerative organic cannabis production. Dr. Singh has authored over 200 peer-reviewed papers, chapters, and extension articles and has been an invited speaker to over 500 workshops, conferences, symposia as well as guest-lecturing at over 30 universities in Canada, the US, the UK, and India. Av has had the privilege of visiting over 2000 farms across five continents which has shaped his extension of holistic, system-based design solutions. Emphasizing a union of traditional knowledge with science, Av works with growers to cultivate an appreciation of plant:soil interrelationships.

Av has recently been appointed to the Cannabis Quality Assurance (CQA) Standards Committee and is a member of the International Cannabinoid Research Society, and was identified as one of the Top 50 Heroes shaping the Canadian Cannabis sector by High! Canada Magazine and a Cannabis Hero by Cannabis Amnesty.  Av is a frequent speaker and advisory board member at  O’Cannabiz and the Grow Up Conferences.